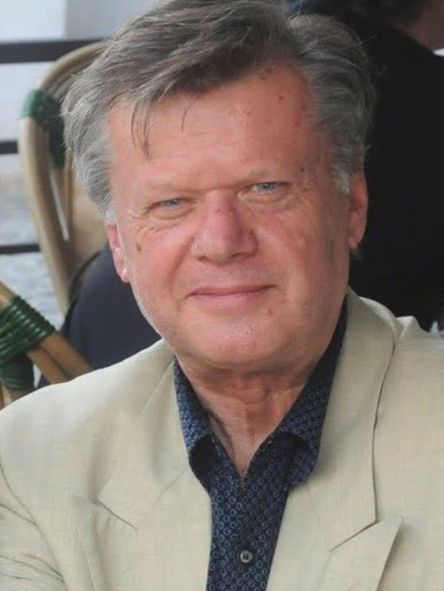 Graduate, Foreign Trade Department at SGPiS (today the Warsaw School of Economics), where he obtained his doctoral degree (PhD in economic science). Postdoctoral studies at Harvard, Economy Department. Lectured at Gutenberg University in Mainz (Germany), Law and Economy Department, where he headed the project called “Schwerpunkt Polen” (1984-85). He was a visiting professor in USA (1989-94): i.a. in San Jose State University, Harvey Mudd College, Claremont, CA, and in the College of Business at the San Francisco State University.
Parallel to his academic work Mr Huebner performed as the UN expert in developing countries  of South-East Africa , also in other parts of the world. Since 1995 he was managing UNIDO and UNDP projects in Central Asia, being i.a. a UNDP regional adviser. From there he was transferred to China; 2005-2007  he was in charge there of the international UN programme “The Silk Road Initiative”, which meant to expand a regional cooperation between China and Central Asia based upon Silk Road traditions.  In 2007 he was a co-founder of the non-governmental organization the Silk Road Global Alliance. The SRGA employed civic initiatives put forward by activists from various countries, taking care to continue and grow peaceful traditions stemming from the historic Silk Road. 2005-2007 he was secretary general of the NGO – the World Citizens Organization *WCO), headquartered in Seoul.
Since 2011 he is back in the Polish academia, being i.a. a director of the economy programme in the Academy of Finance and Business (AFiB) Vistula. Since 2017 he heads the Asia Research Institute  linked to the Department of Business and International Relations (Vistula University) in Warsaw.